There is no better place to test ride the Holoscene LR than Berlin. If you choose to visit this wonderful Biker’s paradise and purchase a Holoscene LR, we will give you 90 € towards your travel expenses.

The city has highly developed bicycling infrastructure and it is estimated that Berlin has 710 bicycles per 1000 residents.
Berliners have access to 620 km (390 mi) of bike paths including around 150 km (93 mi) mandatory bicycle paths, 190 km (120 mi) off-road bicycle routes, 60 km (37 mi) of bike lanes on the roads, 70 km (43 mi) of shared bus lanes open to cyclists, 100 km (62 mi) of combined pedestrian/bike paths and 50 km (31 mi) of marked bike lanes on the sidewalks. In addition to a variety of bike paths and bike lanes there are also Fahrradstrassen (bicycle streets) where bikes have priority and vehicles are limited to 30kmh.

Time to plan your next trip. And with the smrtGRiPS, you’ll be biking like a local in no time.

About the Author: Louis 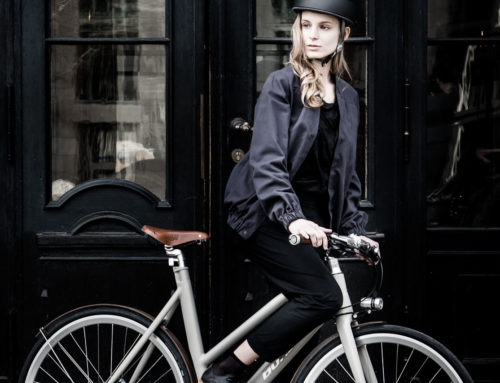